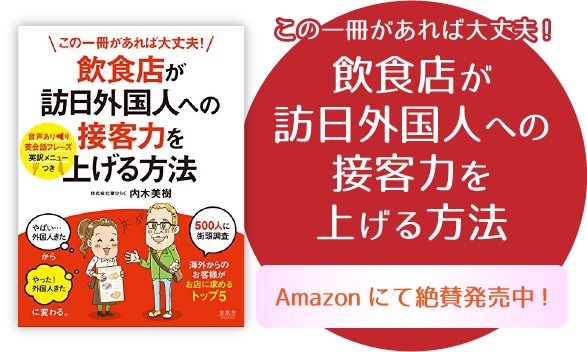 Hi, my name is Miki. I specialize in Japanese restaurant inbound.

On a glorious day when cherry blossoms were blooming beautifully, we went to Ueno. Ueno is one of the cities in Tokyo and famous for cherry blossoms, zoo, art museum, and yakiniku. The reason we came here is not for cherry blossoms, but yakiniku, of course. The recognition and popularity of yakiniku or should I say “Japanese BBQ” is increasing all over the world, but still, some mysteries and misunderstandings are left. For instance, “Yakiniku is Korean food, right?” and “Is this the place where we eat raw meat?” So, I want to clear up the mysteries and misunderstandings, and take you to the yakiniku world. Come on! Follow me!

Some of you might wonder “Why should I eat Korean food when I came all the way to Japan?” But, yakiniku is not Korean food. It’s Japanese cuisine. It’s originally from Korea, but it came to Japan and Japanese original yakiniku was established. So, it’s a bit different from Korean BBQ.

For example, how to grill. In case of Korean BBQ, we put lots of big meat on the grill and cut with scissors into small pieces when we eat. But in case of yakiniku or Japanese BBQ, thin sliced meat is served, and we grill them one by one.

Also, side dishes like kimchi and lettuce are already included in the meat’s price at Korean BBQ and they are all-you-can-eat, but in Japan, they are not included. So you have to order salad and kimchi separately. Otherwise, they won’t be served.

If we think about it, yakiniku sounds more expensive than Korean BBQ. But in Japan, we not only have Kobe Beef but also many other authentic “Wagyu” like Matsuzaka Beef, Yamagata Beef and Hida Beef which you can’t experience outside of Japan, so please enjoy the differences between Korean BBQ and Japanese yakiniku.

2. Is this the place where we eat raw meat?

Generally speaking, all the pictures on a menu or sign are the dishes after cooking, right? But at yakiniku restaurants, they use raw meat’s pictures.

I’ve heard an episode that an American guy, who is a meat lover, came to Japan with his friend and saw a yakiniku’s sign. She wanted to eat there, but he strongly refused saying “This is a place we eat raw meat, right? I don’t wanna eat raw meat.” I’m sure there are some of you who must be misunderstands like him.

Don’t worry! We grill meat at yakiniku restaurants. In the first place, “yakiniku”‘s “yaki” means “to grill”. And “niku” means “meat”. They sometimes have the meat which we don’t have to grill, and eat it as raw, but basically we grill all the meat. Trust me!

We have many types of meat at yakiniku restaurants, like beef, chicken, pork, and even horse, and you can pick what part of which meat you want to eat. You can enjoy a variety of taste and texture from one cow such as rib and tongue, so this is the great thing about yakiniku.

But somehow, usually the yakiniku restaurants’ menu only have the name of meat like rib and sirloin, and not many of them put what part of meat it is, texture, and other details like lean or marbled. So, let me introduce the types of beef that’s popular by the Japanese, and their details.

Kalbi is beef belly. It’s very tender because it’s thinly sliced, and marbled. I’m sure Kalbi is the most familiar and popular for the Japanese.

2. Outside skirt beef (In Japanese, we call it “harami”)

It’s thick and you can enjoy the beef’s texture very much. Outside skirt beef is not marbled, so I recommend it if you are lean lovers.

It’s tender and marbled but not as much as Kalbi. Its texture is very enjoyable, too.

It’s located at beef’s belly but very close to filet, so it has perfect balance between lean and marbled. We can obtain this beef belly or “kainomi” only a small amount from one cow, so it’s a very valuable part.

Since you can enjoy its original chewy texture, beef tongue is as popular as kalbi in Japan. We often eat it with lemon juice.

6. Beef large intestine (In Japanese, we call it “shimacho”)

The biggest character is its chewiness. No matter how much you chew, you can’t chew through it.

A cow has 4 stomach, and depending on which stomach, you can enjoy a variety of texture.

Large intestine and stomach are called “hormone” in Japan. Why? I have no idea. By the way, we have so many “hormone” fans in Japan, so we also have many “hormone” specialized restaurants. But to be honest, I have never met anybody who is from a “hormone” non-eating country, and loved these guts. So if you are brave and have never eaten “hormone” yet, I strongly recommend you to try it in Japan.

All yakiniku restaurants have yakiniku specialized sauce calld “tare”, but the types and tastes of tare all varies with each restaurant. Not only “tare” but we can eat the meat with lemon juice and salt, too. The problem is, which seasoning goes well with which meat, right? Honestly, I don’t know! I guess there is no correct answer, so it’s all personal preferences.

By the way, I usually go with “tare” except for when I eat beef tongue and hormone. I eat beef toung with lemon juice, and hormone is seasoned already so I dig in as it is. But when I get tired of “tare”, I go with salt and change the flavor.

Also, not only hormone but other meat may be seasoned already. But I’m not sure which meat is seasoned or not. It all depends on each restaurant. So when you need help, ask the employee. If you want to say “which sauce should I eat with this meat?”, you can say “Dono tare ga osusume?” in Japanese. “Dono” means “which”, and “tare” means sauce, and “osusume” is “to recommend”. So, point to the meat and say “Dono tare ga osusume?”, then they will tell you the best match. The employees may not be able to speak English fluently, but I’m sure they will tell you as much as they can.

So, do you wanna try yakiniku now? Thanks to Kobe Bryant, Kobe beef is well-known worldwide now, but in Japan, we have other quality beef which you can never forget, once tried. Korean BBQ is amazing of course and I love it, but I want you meat lovers to come to Japan and try Japanese yakiniku as well, and have “Wow!” experience. 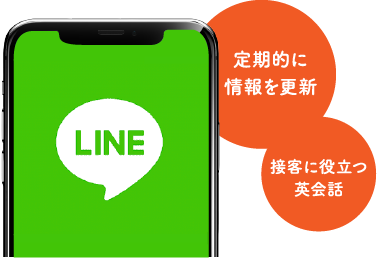 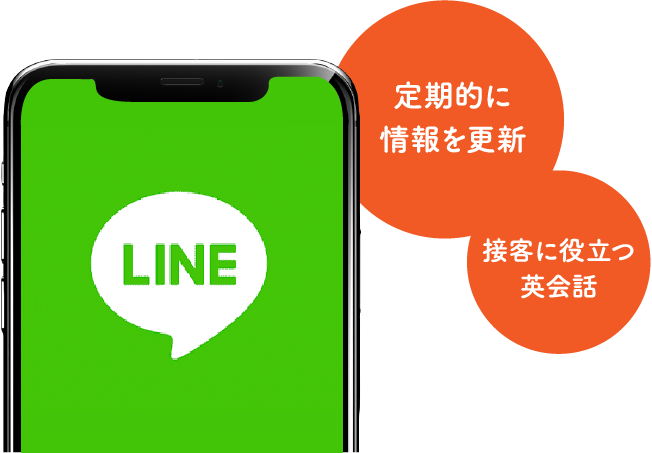 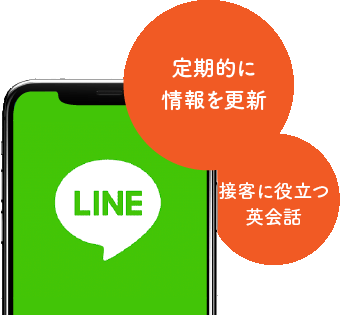